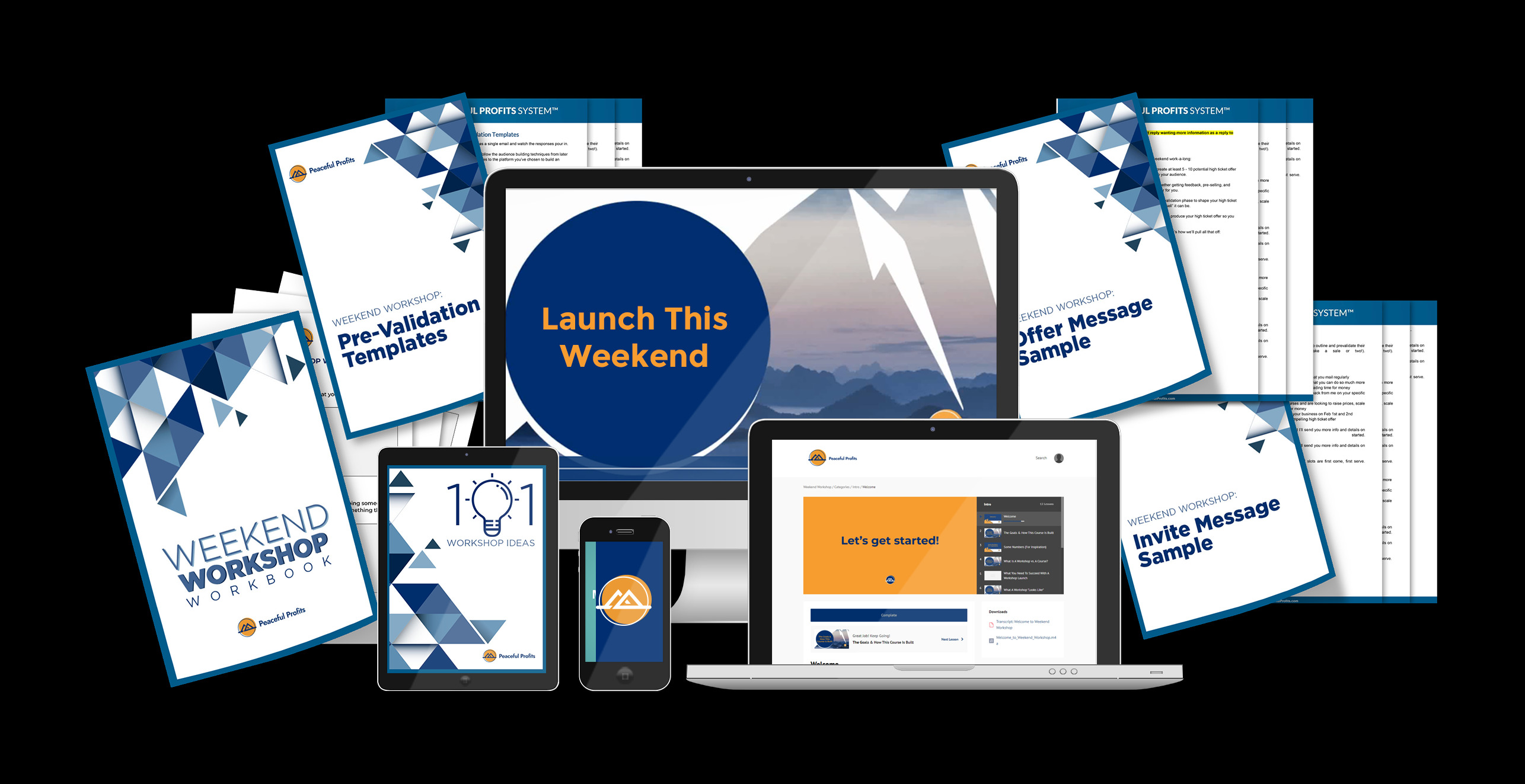 If you have an idea for a digital course or online offer, if you’re looking for a way to launch fast, or if you’d just like to get an inside look at how I’m able to create offer ideas, launch them as paid workshops, and then turn workshops into digital courses I can use to scale my business, then you need The Weekend Workshop Program – a guided digital course showing you the 4-step process I use to get paid before creating a digital course so I can go from idea to launch in less than 3 days.

Get The Weekend Workshop and be ready for launch in just 3 days! Follow the included idea creation plan, rapid-fire implementation strategy, and fill-in-the-blanks templates + workbook to get an offer launched fast!

Save months and months of planning, do it all without complex funnels, and launch, even if you don’t have a huge audience of followers already…

PLUS: Use the included template pack and automation overview to turn a workshop into an always-selling digital course. 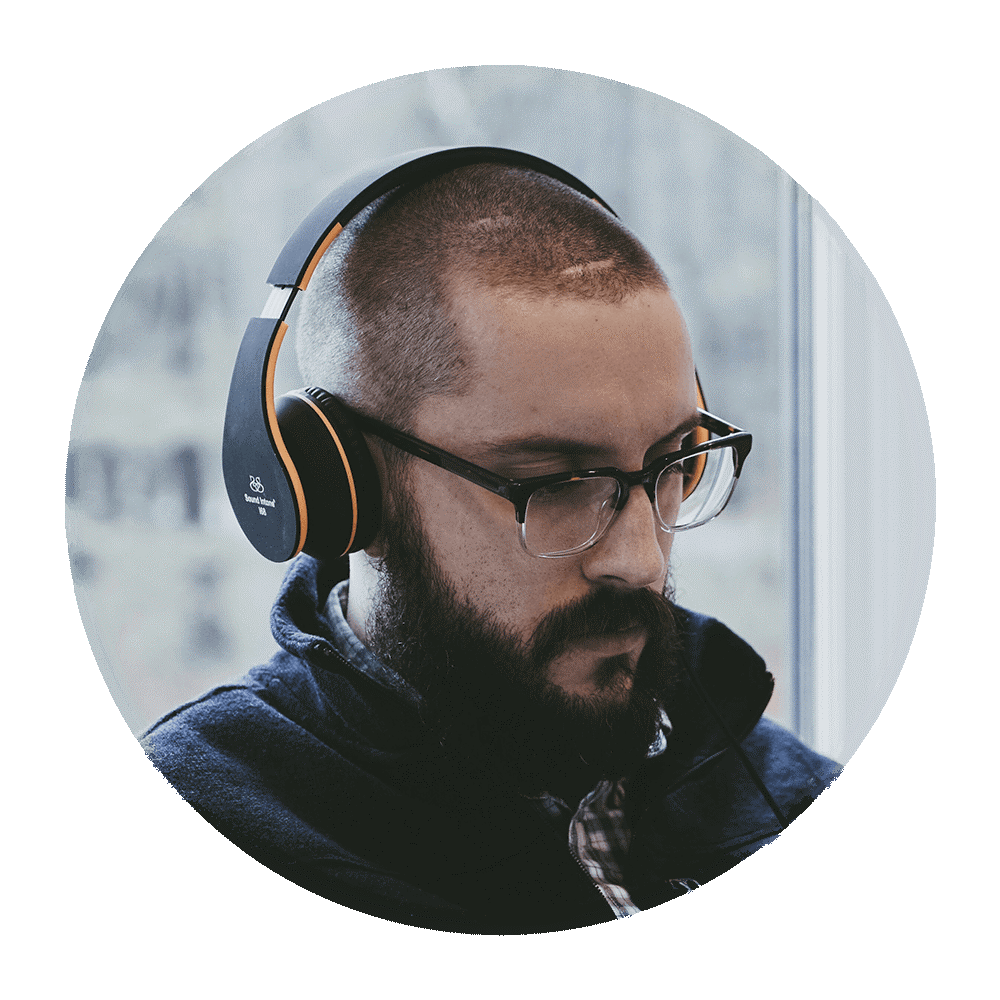 Michael B. Shreeve started The No Pants Project in 2017. He has made it his mission to help creatives build businesses that provide them with both the financial and lifestyle freedom they desire.

By the time Mike was 18 he had moved 28 times. The perennial “new kid” he quickly discovered that empathy played a critical role in developing relationships quickly.

Growing up, he often spent summers in Arizona with his grandfather. The two had a special bond, and Mike decided he wanted to be a math and physics teacher, like his role model.

Mike did well in math, and after high school he completed a year of college in hopes of pursuing his degree. Unfortunately, he ran out of the necessary funds to complete his education. Shortly after his studies were halted, and through a series of poor life choices, he found himself homeless living in a tent in Washington Park near downtown Portland, Oregon.

In an act of desperation, Mike taught himself how to generate an income writing blog posts at his local library. Within 2 weeks time, with the gracious help of a kind librarian, he was able to generate enough money from his Freelance writing to get an apartment and leave the streets for ever.

18 months later he was earning 6-figures per year with his creative business serving clients from all over the world like SUCCESS Magazine, Mel Robbins, Russell Brunson, and more.