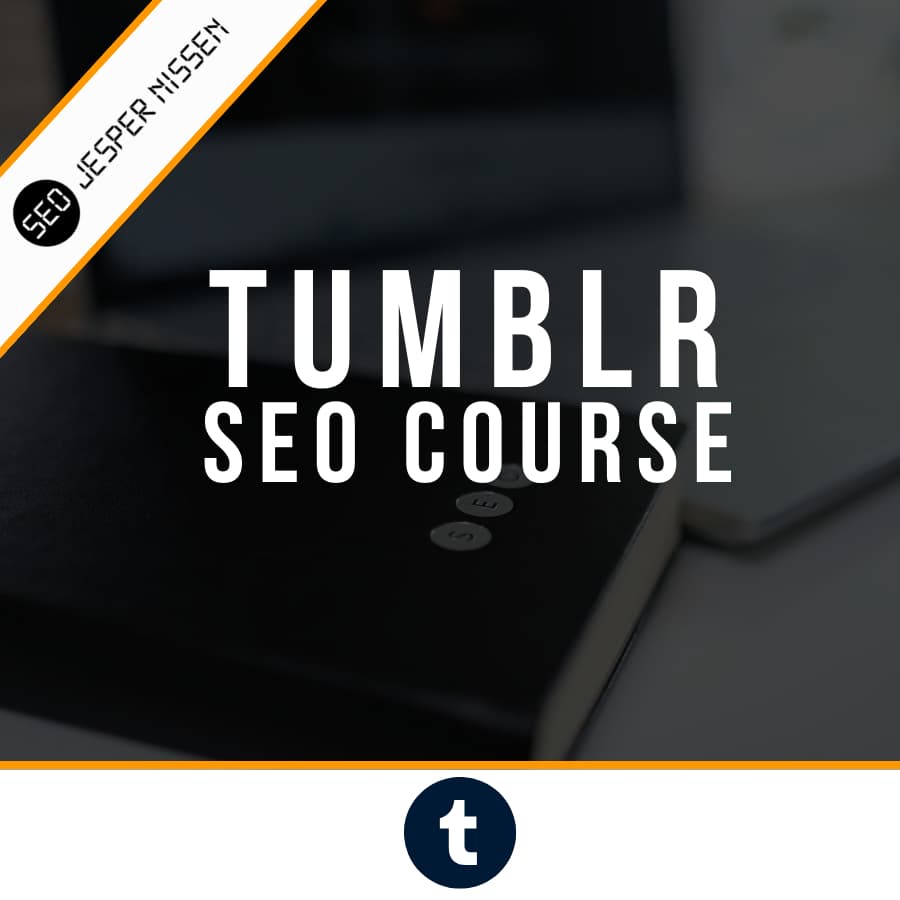 In Tumblr SEO Course you will learn how to use Tumblr for your seo campaigns. I will show you how to scrape for powerful expired tumblr accounts, how to activate them, and how to build dofollow links, without the tumblr redirect.

Here’s what you’ll get in Tumblr SEO course 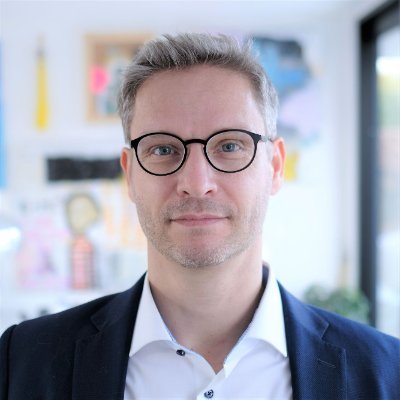 Back in 1995 when I started studying physics, my teacher was the late Jens Martin Knudsen. He is known in the scientific community because he proposed that the red color of Mars was caused by water on the surface, sometime in the distant past. He was extremely inspiring, and was a strong believer of the scientific principle which I try to use in my daily work as an SEO.

All though I now have a master degree in physics and quantum mechanics, I still everyday find it challenging when trying to figure out how Google works.

In 2004, I started working as a software tester in the company CSC. We were building a very large it-system to be used in hospitals in Denmark. My job was to test the software to see if it worked according to the specifications.

All though it sounds boring, its actually a very interesting job, because you really understand a piece of software best, when trying to find all the ways it doesnt work, or at least all the exceptions. I quickly advanced to software analyst, so I was the one writing the specifications.