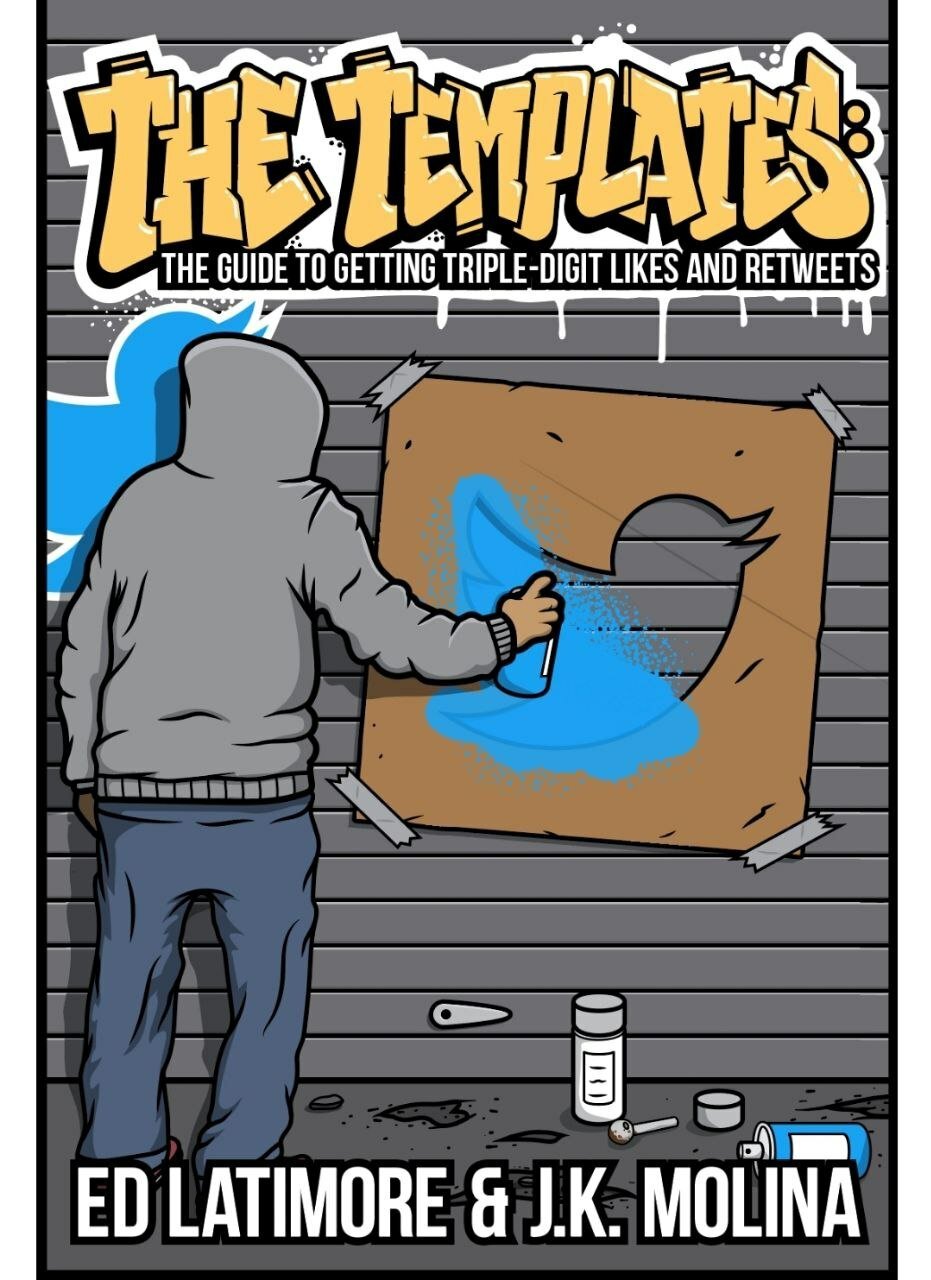 The Algorithm Hates You

And there’s 5 reasons why:

AKA you’re not Twitter’s puppet.

You know it better than anyone, because you’ve experienced it:

Have you ever read a great tweet and immediately got an idea for another one?

More courses from the same author: The Templates

BlockChain – Profitable Flashloans with Code, Create your own Token + 12 other blockchain courses

Mariah Coz – The Accelerator Program