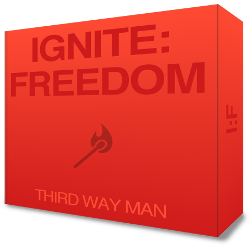 My Proven Blueprint For Launching A Business Empire 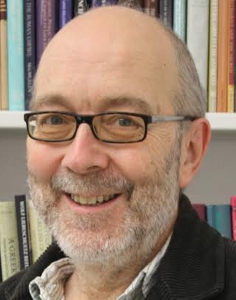 Bryan Ward-Perkins is an archaeologist and historian of the later Roman Empire and early Middle Ages, with a particular focus on the transitional period between those two eras, an historical sub-field also known as Late Antiquity. Ward-Perkins is a fellow and tutor in history at Trinity College, Oxford.

Ward-Perkins’ published work has focused primarily on the urban and economic history of the Mediterranean and western Europe during Late Antiquity. His 2005 book, The Fall of Rome and the End of Civilization, included statements addressing what he saw as an over-correction in the approaches of modern historiography to late Roman history. Using primarily archaeological evidence, Ward-Perkins takes issue with what he says is the “fashionable” idea that the western Roman Empire did not actually fall but instead experienced a mostly-benign transformation into the Christian kingdoms of medieval Europe. In his contrasting view, “the coming of the Germanic peoples was very unpleasant for the Roman population, and the long-term effects of the dissolution of the empire were dramatic.”[4]

Ward-Perkins’ contributions to fourteenth volume of The Cambridge Ancient History were praised by Jan Willem Drijvers and Geoffrey Greatrex, with the latter declaring that Ward-Perkins’ chapters on the economy of the late Roman Empire were “among the finest of the volume” 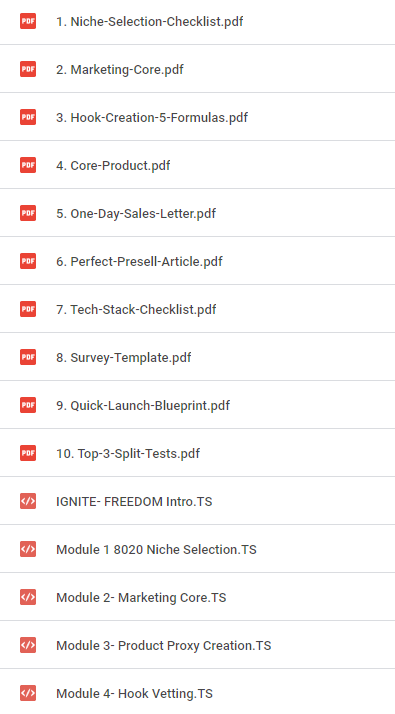