I’ve been working closely with entrepreneurs, biz owners and closers to unleash them as Sales Gods… so they start closing 80-90% of the prospects they talk to

So far the results have been amazing. I have two Millionaire Students so far.

I’d like to work with a few more students and turn them into Case Studies too.

We’re going to work closely together over the next 7 weeks to ramp your income up and install the Sales God Skillset into you so you close up to 80-90% of prospects too without being pushy.

Here’s what you’ll get in Sales God

Here’s a few of the things you’ll end up with:

A power nearly everyone dreams of…life as a true Sales GOD. Where people come to you. Ask you to buy. Without being ‘pushy’ at all.

The “1% Skill”. Warren Buffet called selling “the most valuable skill in the world”. And your chance to get rich online is bigger than ever with social media. My team closes $200,000 a month just on Instagram. No promises. But you’ll have the skill and my personal Sales God blueprint to produce some of the highest numbers in your field too.

All the scripts you need, including my set of “urgency questions” that install the desire to buy now, not later.

A stream of high-quality prospects using my Heavy Pipeline ProcessTM. You won’t need to be a guru to see your messages and calendar filled with prospects and appointments.

All the emails you need to close “on the fence” prospects without being pushy. I’ve sold 10’s of millions of dollars via email. This is your chance to copy my results.

Here’s how it’ll work: You and I will work on the 3 parts of being a Sales God:

Sales God Persuasion. Use my 12 Influence SwitchesTM to win others to your way of thinking no matter what you’re selling.

Sales God Structure. We’ll tap into many of my 17 Sales God Scripts. These scripts work for closing in any situation no matter what field you’re in. One was used to once close President Trump. You won’t find better scripts anywhere. You’ll get all of them.

Here’s how you and I will work together to make this happen:

The System: Delivered over 7 weeks via 90-120 minute pre-recorded trainings. You can watch these trainings at any time, day or night. Work through them fast, or take your time and absorb it all.

The Support: You’ll have access to me 6 days a week where you can get help on anything you’re working on inside a private Facebook Group. The other members, many of whom are already making 6- or 7-figures as Sales Gods, are there too giving you feedback. So we expect you to give back and share your wins and lessons with us too.

The Resources: You’ll get access each month to live sales calls between one of my top Sales Gods and their prospect. (If it’s not a sales call, it will be a live breakdown of the “chat conversation” they had that resulted in a close.) You’ll be able to model these conversations and closes immediately into your own business. 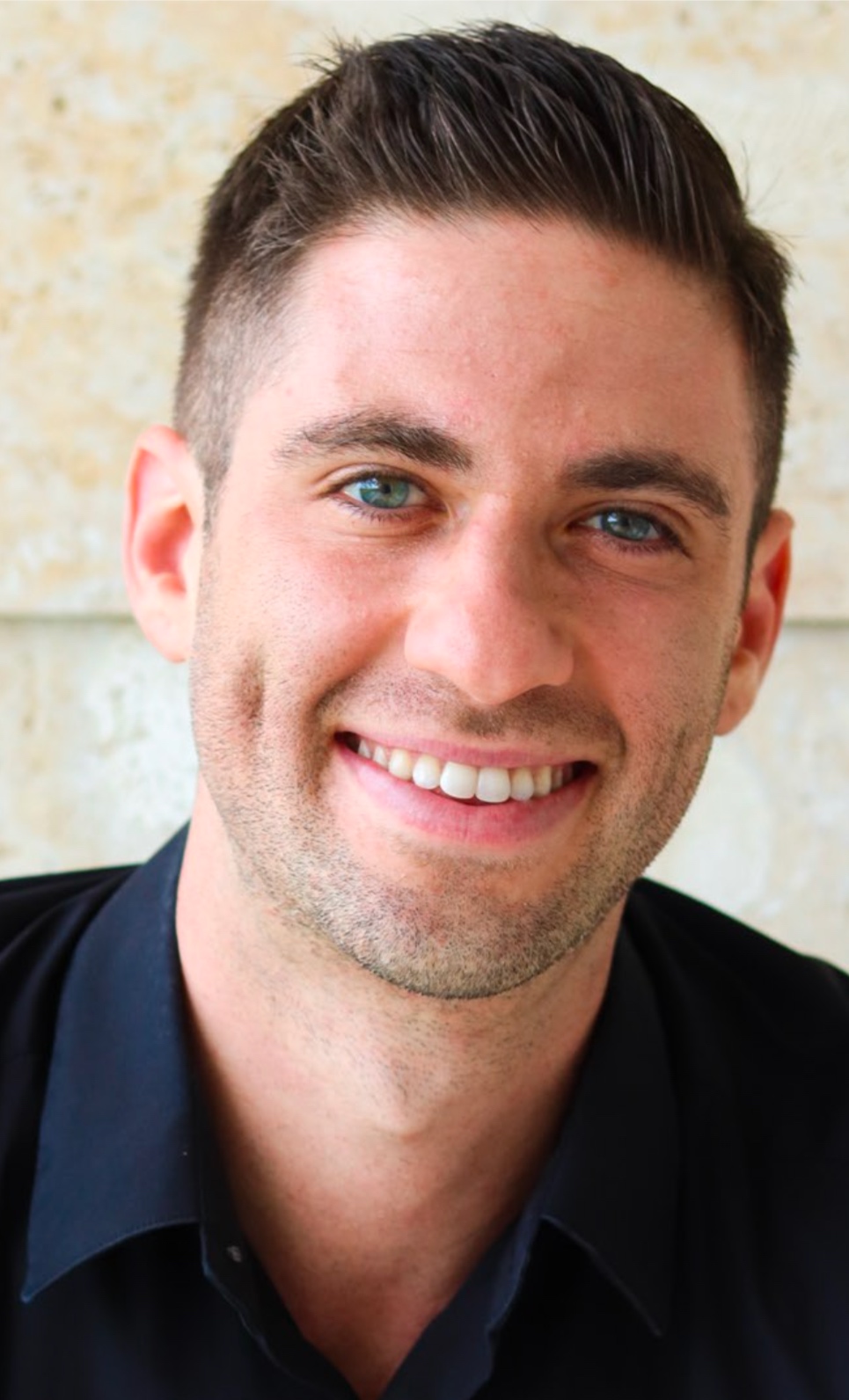 Jason Capital started his first business in his dorm room. Jason failed for 6 months straight before making his first sale.

Everything changed when he stopped trying to “go it alone” and began working with his mentors.

Later, Jason went from broke to millionaire in 9 months. Jason went on to become the only person ever to sell over a million dollars online in 5 different industries before the age of 30.

Over the last 12 years, Jason has played college basketball, been recognized by the White House as a Top 100 Entrepreneur, was named the world’s top dating coach for men, helped hundreds of people earn a full-time income from home (including creating 23 millionaire students in the last 12 months), and founded a marketing agency called Project Agent where he partners behind-the-scenes with some of social media’s biggest stars and Influencers.

Today, Jason is on a mission to help as many as possible people replace rat-race life with laptop life. He helped 273 people achieve this goal in the last 12 months, and he is certain YOU CAN BE NEXT if you can keep f*cking going too.

Growing up in an age where Jason believes men are being attacked for being men, Jason also has a charitable mission of helping “make men badass again” with his Life Boss community and events. Jason lives on the Caribbean island of Puerto Rico with his girlfriend of 7 years, Nataly, and his two french bulldogs, Sterling and Kennedy.

Heather Robson – How To Write Blogs For Yourself and For Clients