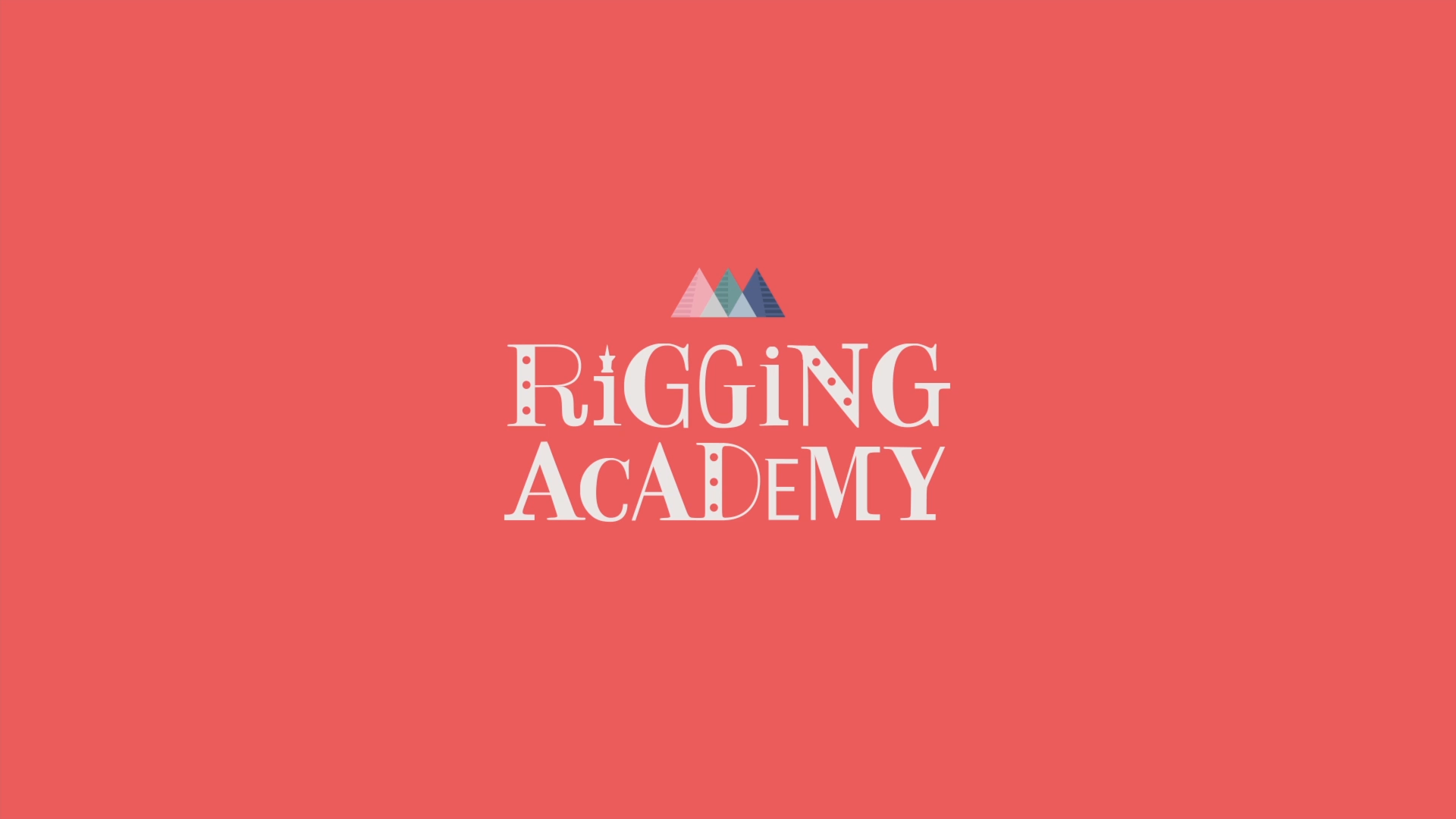 Here’s what you’ll get in Rigging Academy 2.0

Who is Rigging Academy 2.0 course for?

Rigging Academy is an intermediate class, and we have a few suggestions that would make your time learning a lot easier. Let’s dig in to what those are: 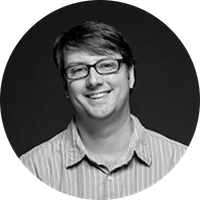 Morgan has been a professional animator and animation director for over 20 years. He has created work for numerous clients including Sony Pictures, the BBC, Comedy Central, and WGBH Boston and have been the recipient of several awards including a local ADDY®, a Telly, and a Best in Show award at Minnesota Siggraph. His short film work has been screened at festivals around the world including the Philadelphia International Film Festival and the Annecy International Animation Festival. Morgan is a Certified Duik Instructor and a full time faculty member at Ringling College of Art and Design teaching and developing curriculum in the Department of Motion Design.

Mariah Coz – The Accelerator Program