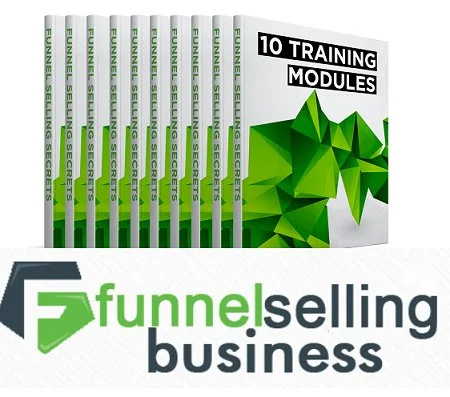 Selling Funnels Part-Time WithOUT Ever Building A Single Funnel!

FREE TRAINING by Bryan Dulaney who made over $1 million Selling Funnels working part time from cafes and home!  Register for the FREE LIVE Webinar where Bryan shares why Selling Funnels is HOT and in such massive demand and how you can sell funnels yourself so you can be your own boss and create the life you desire.

What Is Funnel Selling?

“One of the Highest Paying, Most In-Demand Professions Right Now!”

Funnel Selling, by definition is, consulting on a businesses overall website from the point of a person visiting their website to the point of generating leads and converting sales.

As someone who is selling funnels, you are showing them what’s possible when they have the “right funnel” in place for their business and every business needs a website.

Funnels are in HIGH demand, because every business owner needs more leads and more sales.  Once you understand the philosophy of the Perfect Funnel System, you’ll be able to dramatically help companies generate more leads, sales and create raving fans and in return you’ll get paid very well in the process… if you structure your agreements wisely which we can help you do.On the upcoming LIVE webinar, Bryan Dulaney will show you how you can leverage his credibility and his success as a top producing funnel consultant so you can sell funnels without ever getting stuck behind the tech of building them.  By the way, that’s the biggest trap when it comes to selling funnels.

I Invite You To Become A #FunnelBoss & Earn 6 Figure Selling Funnels Without Actually Ever Building A Single Funnel Yourself… Unless You Want To!

“How Much Can I Can Earn Selling Funnels?”

As someone who Sells Funnels, we call them a #FunnelBoss, you have the ability to earn an Unlimited Income.  On the LIVE webinar, Bryan will be showing you how he’s been earning Over $100,000+ part time while working from home or cafe’s anywhere in the world for more than 4 years.

The reason why the opportunity is so great, is because every entrepreneur and business owner needs a way of generating more leads and converting more sales.  There is a huge demand for funnels.

When you register for the webinar, you’ll get a few FREE funnels that you can use to charge clients and on the webinar Bryan will show you how much you can charge for each of those funnels.

Here’s what you’ll get in Funnel Selling Business 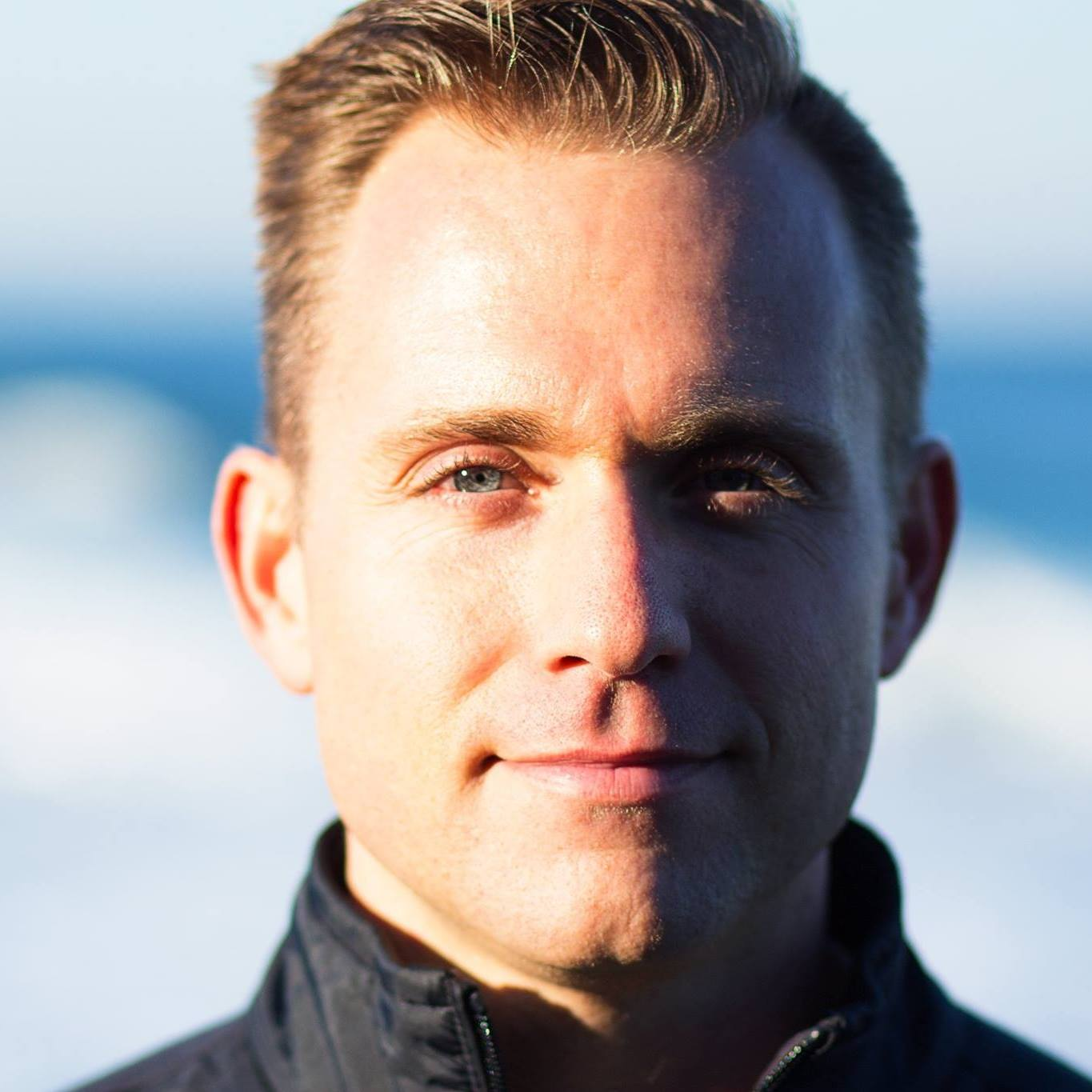 Bryan is one of the highest paid funnel consultants in the world and he is also in the Top 1% of the Top 1% of all funnel consultants. Bryan started selling funnels back in 2006 before “funnels” even had a name to it.  It wasn’t until recently that funnels even became a word that we use to talk about what we do professionally to help others.

Since 2006, Bryan’s funnel strategy and funnels have produced over $30 million online for his clients, his business partners and his own online marketing campaigns.  It is the way Bryan’s brain is wired to think.  Someone once said, “If you were to cut Bryan, funnels would come out!”  He eats, sleeps and breathes funnels, marketing and advertising… and why he can help you. Bryan is also the creator & founder of the Perfect Funnel System which is the philosophy behind everything Bryan teaches and everything Bryan does.

It goes through the filter of the Perfect Funnel System first and then becomes a funnel that captures leads, converts sales and creates raving fans. Bryan created “Funnel Selling Business” after meeting with Russell Brunson in his $25,000 Mastermind and Russell recommended that he teach people how to sell funnels rather than getting stuck in the mud of actually building them. Being able to travel the world and create life on his terms is the way Bryan operates and Bryan is passionate about helping others create that same type of FREEDOM in their lives too.

The Accelerator Program – Mariah Coz

How To Write Blogs For Yourself and For Clients – Heather Robson