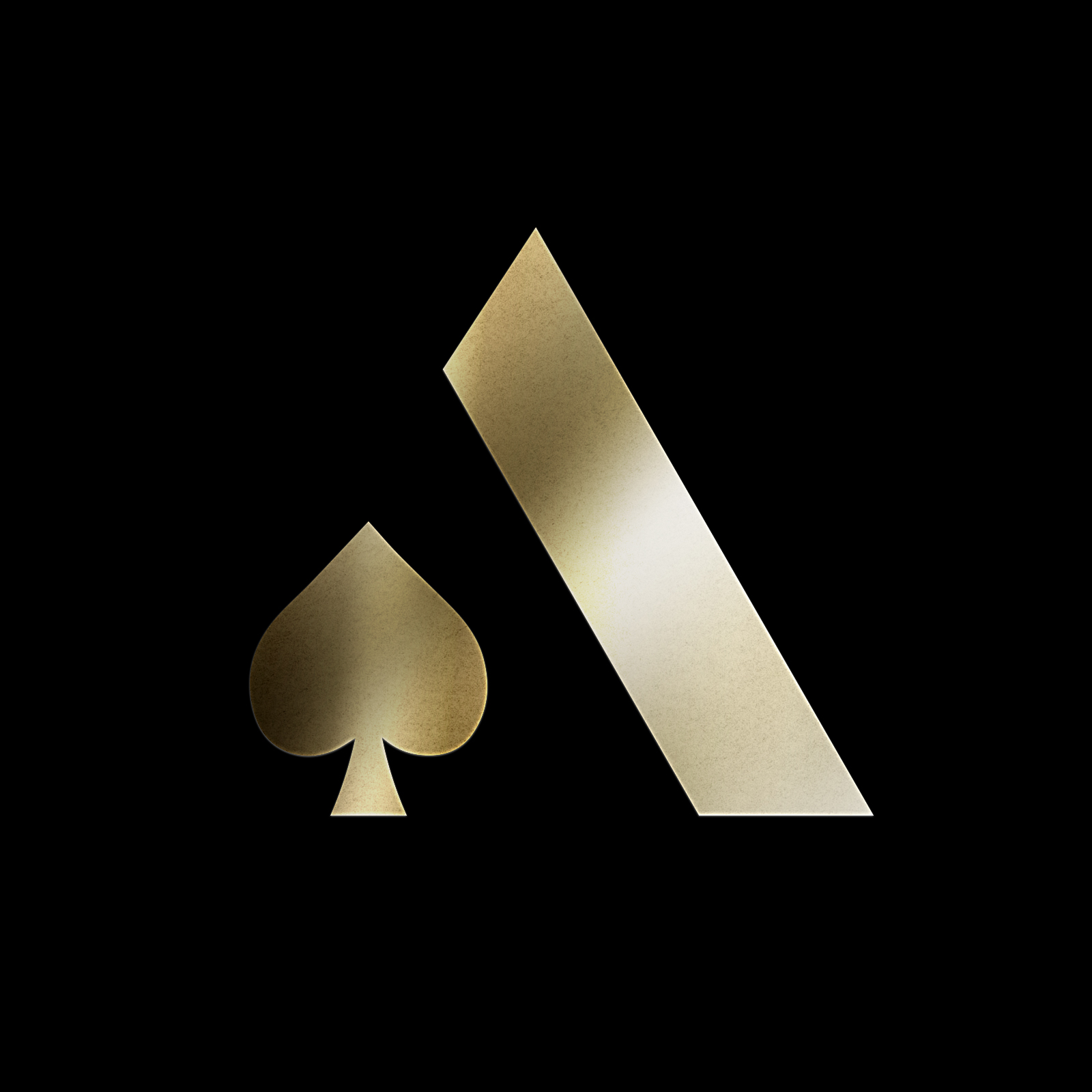 Here’s what you’ll get in Dispositions Course 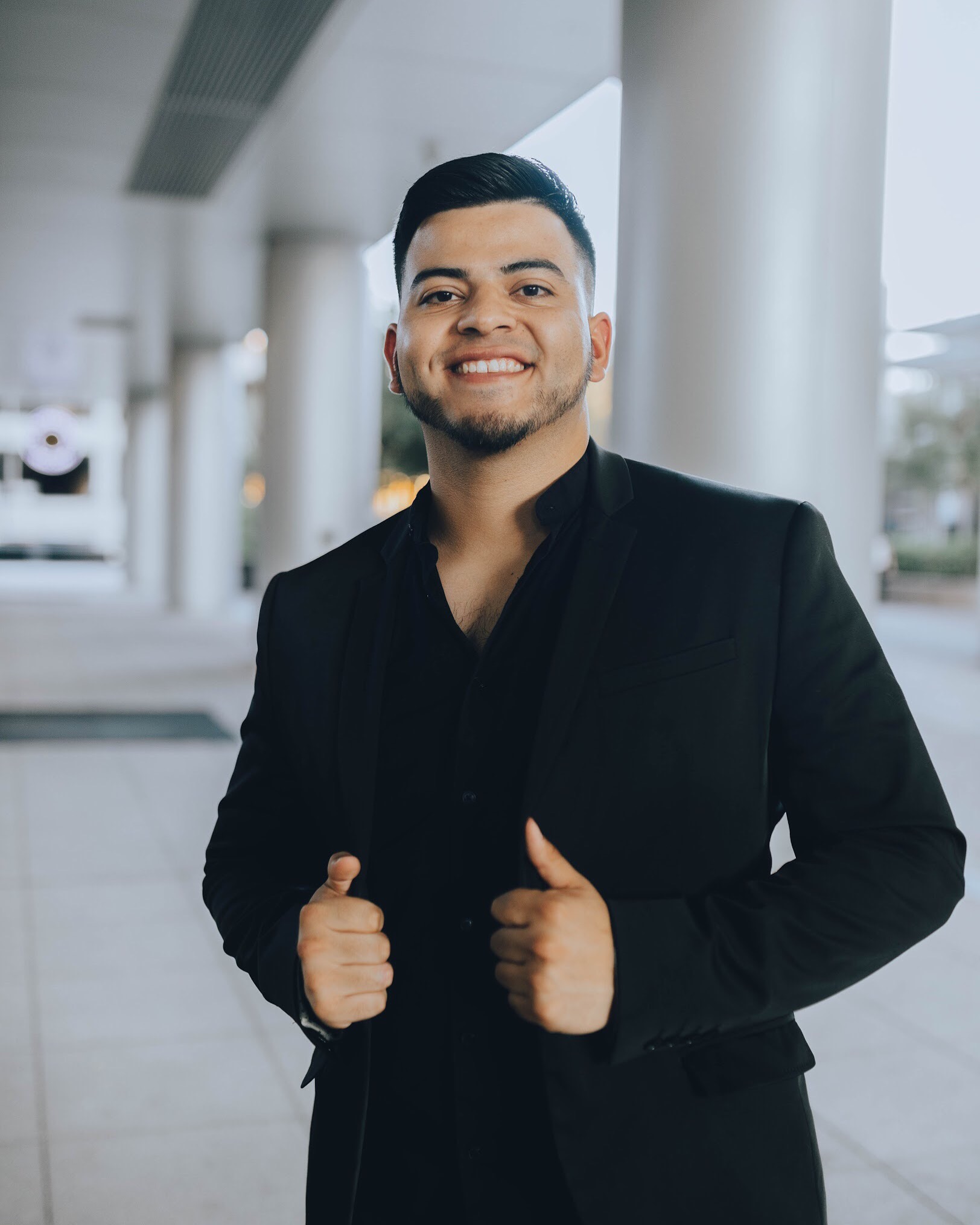 Hi! Alex Saenz is a new age real estate titan and entrepreneur who has reached the heights of extreme success through his hard work and sheer determination.

Growing up in a modest background in West Phoenix with a broken family, Saenz’s life started off challenging.

His early days were spent under tough mental trauma with Saenz going through bouts of depression.

In spite of his personal demons, he was academically inclined and a determined worker, which led to a successful high school endeavor. He was determined to grit his way through college and get a solid corporate job.

Sometime in 2015 the concept of real estate investing took centre stage in his life though, and Saenz took a plunge into the real estate business with no financial or moral support.

It took Alex Saenz an arduous nine months to crack his first deal which took him from nothing to $13,000, giving him the push he needed to stay in business.

With his continuous growth and success he went ahead and co-founded a new business, ‘All In Entrepreneurs’ with two more partners. Today at the age of 23, he runs more than ten successful companies which includes a solar company, real estate, investments and software.

His ‘All in Entrepreneurs’ team is dedicated on educating other budding entrepreneurs with in depth knowledge of real estate investing and entrepreneurship. 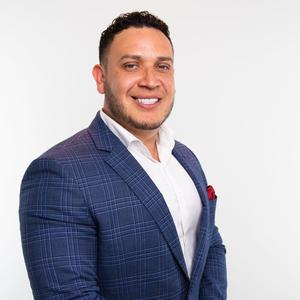 Hi! Carlos Reyes came to the country illegally as a little boy. He was also raised by a single mom. His mom worked 2 jobs both paying $8.25 an hour to raise 3 kids.

He later became a US citizen, thanks to his mother’s effort. He then decided to quit a 14 year corporate job in 2014 to pursue the dream of building his own Real Estate investment company. With the help of his partner Sal Shakir, the company has scaled quickly to be a real estate powerhouse consistently producing 6 figures every single month in multiple markets.

Carlos also owns another 31 businesses which 10 of them are grossing 7 figures per year. Carlos recently purchased a 1 acre estate in Glendale, Arizona where he, his wife and 2 daughters reside. Carlos and his family are now truly living the American Dream. 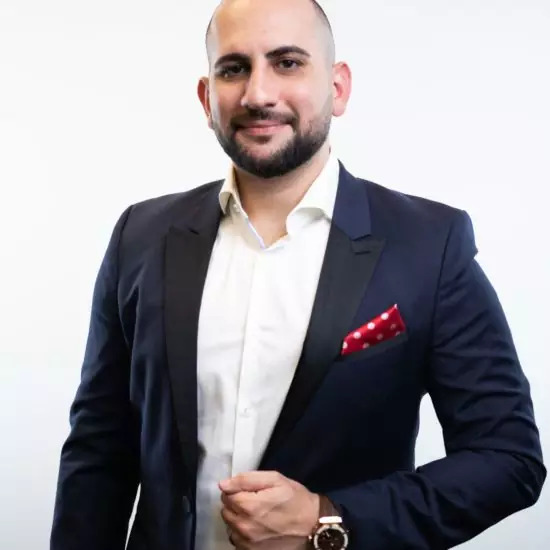 Hi! Sal Shakir. Real estate honcho Shakir is the owner of a multi-million-dollar business empire that stretches from real estate to technology to call centers. Shakir founded one of the largest real estate companies in the United States.

Shakir and his family originate from the Middle Eastern country of Iraq. They migrated to the United States to escape the war and pursue the American dream. He built his business empire from the ground up. He was an ordinary guy who had big ideas. “I have always been a hustler since we came here in the land of the dream. I took all sorts of jobs, such as an attendant in a local laundry shop and an assistant to an air conditioning technician. I worked as a painter of fences, a plumber, a door knocker, and many others,” he said as he recalled how he hustles his way to success.

The founding of All In Entrepreneur is the story of three successful entrepreneurs who want to share the stories of their struggle and upbringings that contribute to their success. Sal Shakir, Carlos Reyes, and Alex Saenz all experienced struggles early in their lives that helped them in becoming successful entrepreneurs today. Shakir was a war refugee from and came to the United States with little English-speaking skills. Reyes was a Mexican immigrant who moved to America illegally. Saenz grew up very poor and saw the financial struggle of his family. All of them came from humble beginnings and rise from impoverishment to become real estate juggernauts.