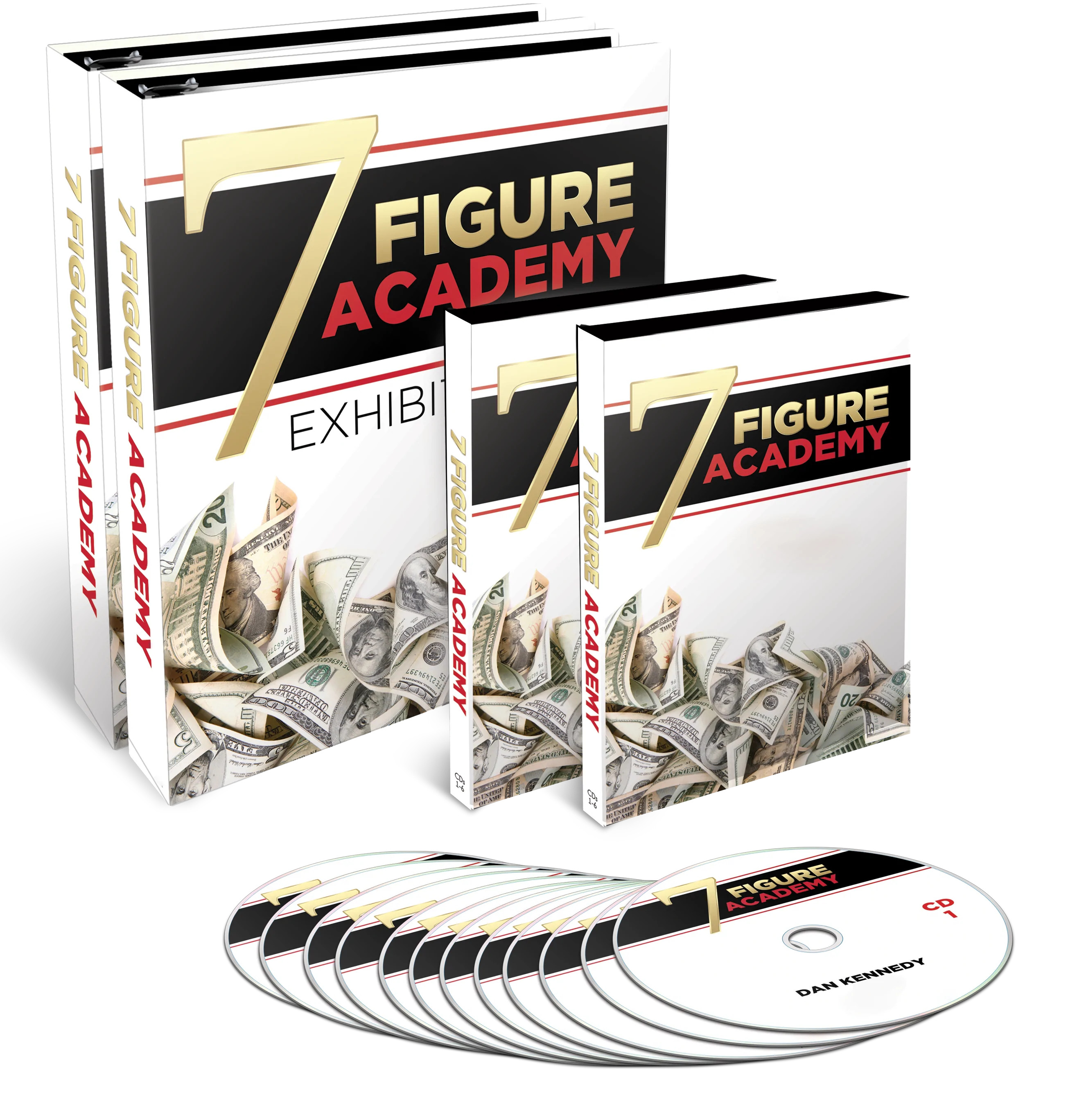 “Why Most 5 to 6-Figure Earners Are DEAD WRONG About How To Join The 7-Figure Fraternity, And How To Step Up And Discover Radically Different Approaches To Earning 7-Figures In ANY Economy.”

7-Figure Academy covers all the tips, tricks, and tactics you can use to boost your income into the 7-figure range. You’ll get every single minute of the exclusive “7-Figure Seminar” Magnetic Marketing Founder Dan Kennedy created and charged $5,995 to attend.

Dan goes through every single skill, tactic, strategy, and the example you can implement right away when it comes to building a business that explodes your wealth and flicks the money-getting switch from “difficult” to “easy” including:

Now we’re going to be blunt: this isn’t some pitch for a “razzle-dazzle” product that promises to make you money while you sleep. And if you’re not motivated to engage in complex business processes, making more money, and erasing the uncertainty and fragility of making money, then you can skip reading this message.

Because we’re going to show you the road less traveled. It’s the road many have used to create substantial wealth from thin air via marketing and doing things “differently” in your business. This is truly your path to leapfrogging YEARS of trial, error, and testing trying to “figure this out” yourself.

Not implementing these steps is like trying to drive from New York to Los Angeles without a roadmap, GPS, iPhone Maps application, or any other gadget you can use these days.

The problem with that mindset is you’ll always be spinning your wheels—testing one strategy you discovered from one guru—and “trying out” another strategy you learned from another. All that does is clog you up with confusion.

So if you are ready for a REAL business, sales, income, and wealth-building breakthrough and sincerely interested in owning a REAL moneymaking machine, then invest in 7-Figure Academy today. 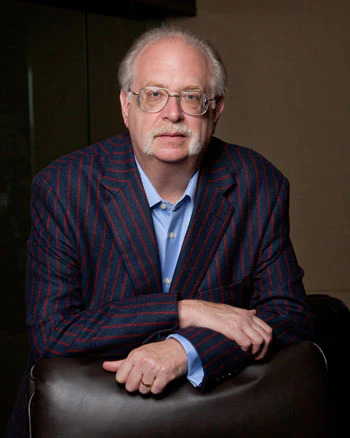 Dan Kennedy is Founder of Magnetic Marketing® and one of the most revered marketing advisors to entrepreneurs and business owners in the world. Kennedy has taught his Magnetic Marketing System to over 6 million people around the world. For 9 consecutive years, Kennedy spoke on the famous SUCCESS Tour, earning on average $100,000 per speech, and sharing the stage with President Ronald Reagan, Gen. Colin Powell, Johnny Cash, Larry King, and Mary Tyler Moore. Kennedy has delivered over 3,000 paid speeches and seminars to entrepreneurs and business owners.

Kennedy has authored 32 books, many being named to the “Top 100 Business Books of all Time” list by Inc. Magazine with translations in over a dozen languages. Kennedy has been interviewed or featured in 300 different business magazines or trade journals including Forbes, Bloomberg BusinessWeek, and Entrepreneur.