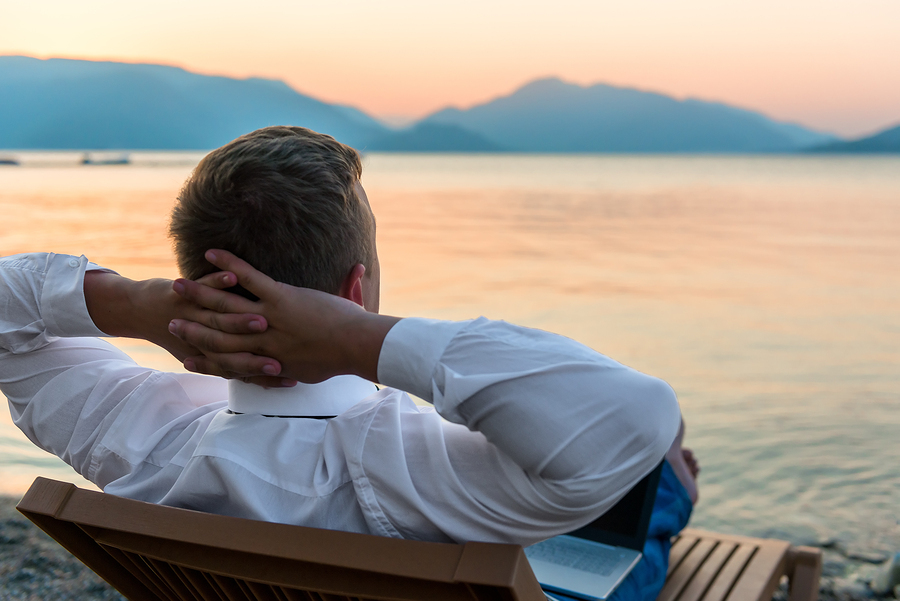 Hi, my name is Ryan Lee and I created this LIVE coaching experience because I’m angry.

I’m angry at so-called “Internet marketers” manipulating hard-working people and selling them into a $10K+ “coaching” program (even though they barely had any success themselves).

It wasn’t that long ago I was a struggling gym teacher, working in the gang-infested Hunts Point section of the South Bronx. Spending my “free periods” walking 3 blocks to the local public library to get online and start creating my freedom (I was one of the first to teach sports training online.. back in 1999).

Since then, I’ve build dozens of multi-million dollar companies – and coached thousands of successful “lifestyle” entrepreneurs.

So here’s the deal…

For the New Year, I’m doing something unheard of.I’m doing a LIVE, online group coaching program for all of January. It’s called the 2015 Jump-Start program.

Every week, for 4 weeks, we’ll get on for a LIVE group coaching session. I’ll be teaching, coaching and answering questions – all designed to help you reach your financial goals.

I’ll also bring on some very special guest experts, to give you the latest techniques for income generation (list-building, publishing, podcasting, etc. ).

This is the EXACT kind of program I’ve offered in the past.. and charged up to $5,000.00 PER PERSON to attend.

However, as I said, I truly want to help people who really want the it.

So you can now attend this entire 4-week LIVE coaching program (and get the video recordings as well) for a “Name Your Own Price”.

That’s right. Simply tell me what you think is a “fair” price to attend this coaching program and you’re in.

Your “I really want to join but can’t afford it” excuses are now officially over.

Together, we are going to change things and raise the bar.

I cant wait to work with you. Click the “I Want This” button on the top right, then, “name your price” – and you’re in! (the first class starts on January 2nd).

No catch. No “upsell” into something more expensive.

Ryan Lee’s last job was as a gym teacher – and he now runs an 8-figure business (all from Starbucks) has led to people calling him the “World’s Leading Lifestyle Entrepreneur”.

Ryan has been featured on the front page of The Wall Street Journal, the cover of Millionaire Blueprints Magazine, and is now a columnist for Entrepreneur. In between shuttling around his 4 young kids – Ryan wrote two books and contributed to a dozen more, including the NY Times Best-Selling Series” The Worst Case Scenario Business Survival Guide.